How Many Chargers Does a Community Need? 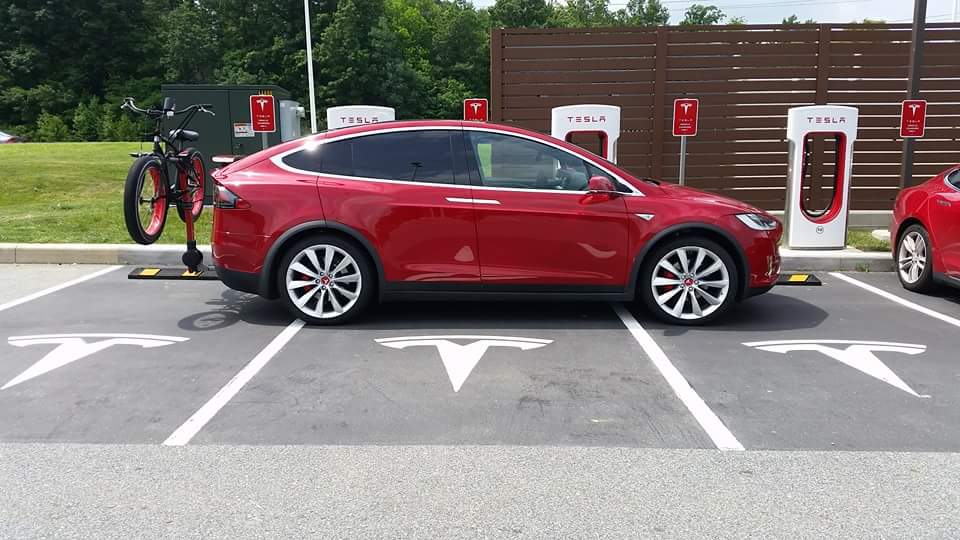 Let's face it, we are in a charger shortage.

There is no way around it, public charge stations are outnumbered 15-to-1 in the US and DC fast stations are outnumbered a staggering 135-to-1. EVs are hitting the roads in continually higher numbers and as Tesla has a planned 400,000 Model 3’s reserved (enough to double the current number of EVs on the road) something has to change because right now we have no way to fuel the current stock let alone the future.

With public chargers lacking many should look to add in-home charging. For single-family homeowners, this will not be an issue, but for multi-tenant buildings like apartments, condos and offices things start to get tricky.

"Communities need to think about the long-term viability of the option they choose."

What Are The Options

By 2020 EVs are going to make up approximately one percent of the global vehicle market. While it doesn’t sound like much that's an estimated 7.5 million EVs in the US alone. If one in every 100 cars will be an EV that's going to mean quite a few charging stations.

Property managers and building owners will at some point have to start thinking about charging stations so what are their options assuming they have 100 amps of power (this is the average for most buildings)?

Do nothing: Like it or not this is an option, but it's a poor one for every party involved. EV drivers will obviously hurt the most, but building owners will start to lose tenants due to the missing amenity. When it comes down to it, EV drivers would rather pay a little extra for the added convenience of having charging onsite.

On-site Public Chargers: With 100 amps of power communities could add up to three chargers, however balancing out residents and the general public will get hectic and fast. If the building is in a busy part of town, residents might find it harder to actually get time to charge up, and that's a big issue. What's the use of having chargers for the building when the building residents can’t even use them?

Community Chargers: Again communities could add two or three chargers if the community is small (<100 units) this might be enough for the foreseeable future. Residents would have to share so once the community has more than three EVs this will become a problem. Sharing sounds great in thought, but in practice, it rarely works. Many residents come home around the same time, and if someone forgets to move their vehicle, fights could start to happen between residents.

Dedicated Chargers: Buildings could offer each resident the option of a private station installed directly in their space. This solves the issue of sharing but how would it actually work?

Traditional System: The building can offer two or three residents dedicated charging, which may allow the building a year or two before they will need to bring in new power, which will be very expensive.

Communities need to think about the long-term viability of the option they choose. A quick fix solution could temporarily solve the problem but could make things a lot more expensive only a few years down the road. Right now only a few residents will need a charging station but the number is only going to go up so having the right solution installed is key.