The Importance of Financial Transparency in EV Charging

Every day more electric vehicles are on city streets across the United States. We are no longer debating if electric vehicles will take off but rather how fast will they take over. However, with such rapid growth and the colossal shift in the industry, some important things had fallen through the cracks, specifically price transparency and how much you’re really paying at the proverbial pump.

California is home to the largest EV fleet in the US and has been the driving force for electric vehicle growth and regulation not just domestically but around the world. Recently, the California Department of Food and Agriculture (CDFA) has been ensuring that EV charging stations are regulated much in the same way as a traditional gas pump. These rules and regulations require EV charging stations to accurately track and report to the consumer exactly how much energy is consumed and at what price.

The real question is why is this so important?

Know What You’re Paying For

The continued growth of electric vehicles has led to increased regulation around the burgeoning industry. While EVs look and feel similar to traditional vehicles, much of the current industry regulation is based around gas-powered vehicles. This led the CDFA to step-in to add some guidance and clarity, especially when it comes to energy consumption at the charging station. 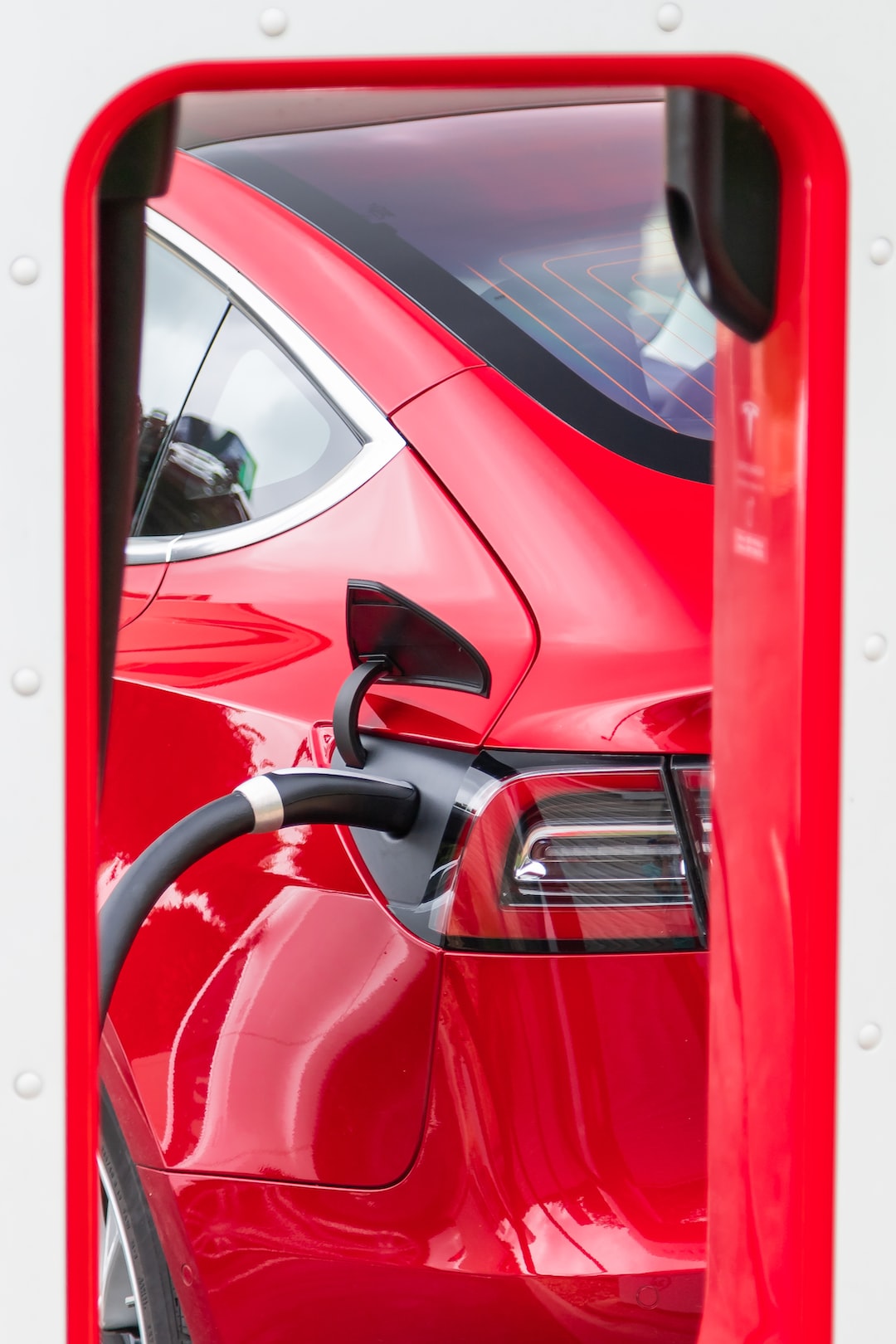 Before the state agency stepped in, charging stations really didn’t or, in some cases, couldn’t show an accurate accounting of how much energy was used, leading to not only confusion but some underhanded pricing structures as well. In the early days of the industry, it wasn’t uncommon to see per hour pricing at different charging stations. However, in some cases, the station owners were pricing the cost of energy so high that the electricity consumed was higher than the price for a gallon of gas.

Its difficult to equate a kilowatt-hour to a gallon of gasoline but the US Department of Energy has a fairly accurate calculator, and as of today its costs twice as much to power a gas vehicle over an electric one. When the consumer isn’t aware of how much energy is consumed and is only paying on an hourly basis the stage is set for some nefarious pricing strategies. This is why it was imperative for the CDFA to step in.

Since day one, EverCharge has committed itself to make EV charging easy and affordable. A big part of making things easy for our customers is pricing transparency, which is why EverCharge has become the first Electric Vehicle Service Equipment provider to pass these new requirements enacted by the CDFA. (Link to press release).

We have always felt the need for increased transparency to not only show customers exactly what they are paying for but to also aid in the continued adoption of EVs. Telling customers that they will save $720 in fuel costs alone is one thing, giving customers the ability to verify that claim all on their own is another. The simple fact is that EVs are far cheaper to own and operate than traditional gas-powered vehicles. These new regulations only serve to hammer that point home.

EverCharge is proud to once again lead the EVSE industry in creating a more open and honest business environment and we only further our commitment to the EV community with this milestone.

Read more about how EverCharge is the first EVSE provider to meet these new requirements.