Why You Need To Stop Worring About Range

Is range anxiety the scourge of EV drivers everywhere?

The answer, in short, is not even close.

Sure you'll hear the odd story from someone who bought a first generation Nissan Leaf and stress out every day driving home from work about being able to make it, but those stories are few and far between.

The reality is rather mundane. Most EV drivers rarely notice a difference in their day-to-day lives, especially the ones who have in-home or workplace chargers. The fact is most treat their EVs just like their smartphones. When they are done for the day they simply plug it in and forget about it.

90% of You Wouldn't See Any Difference

You don't have to double check that headline, odds are pretty good that if you're reading this right now you could switch your current vehicle out for an EV and never notice the difference (except of course the long list of benefits found here and here).

A new study at MIT has reached a clear conclusion, existing electric vehicles, despite their limited driving range, can bring about a meaningful reduction in the greenhouse-gas emissions and not many of you would even notice the change. The study found that roughly 90% of personal vehicles on the road are replaceable by a low-cost electric vehicle available on the market today, even if the cars can only charge overnight.

MIT researchers were able to demonstrate 90% of personal cars on the road in the US could have their daily requirement met by today's EVs, at an overall cost to the owners (including both purchase and operating costs) that are no greater than that of conventional vehicles.

Those are some pretty bold statements and ones that were happily confirmed by one of the hardest industry on vehicles, taxi cabs.

I know the above say low cost, however, the demands of the taxi industry push most vehicles to their limits. One Quebec cab driver took the risk and is now reaping huge rewards. After two-and-a-half years and over 100,000 miles the conclusion was simple not only did he never have a single issue, he never even needed to use a supercharger (Note: the nearest was 90 miles away).

The fact that a cab driver working in sub-zero temperatures for parts of the year could put over 100,000 miles on a vehicle and never experience one second of range anxiety is astounding. Sure, Tesla's get around 300 miles of range but taxi's also face quite a lot more daily driving than most. Not only did he put some serious miles in, he also never used a supercharger station, opting to plug in overnight at home.

The simple fact is, not only can EVs replace 90% of the vehicles on the road but odds are also probably fairly good that public charging networks don't really need to exist (something we've said on more than one occasion). If you're still not convinced, the final nail in the coffin of gas-powered cars is coming, and soon.

The EV Wars Are Just Around The Corner 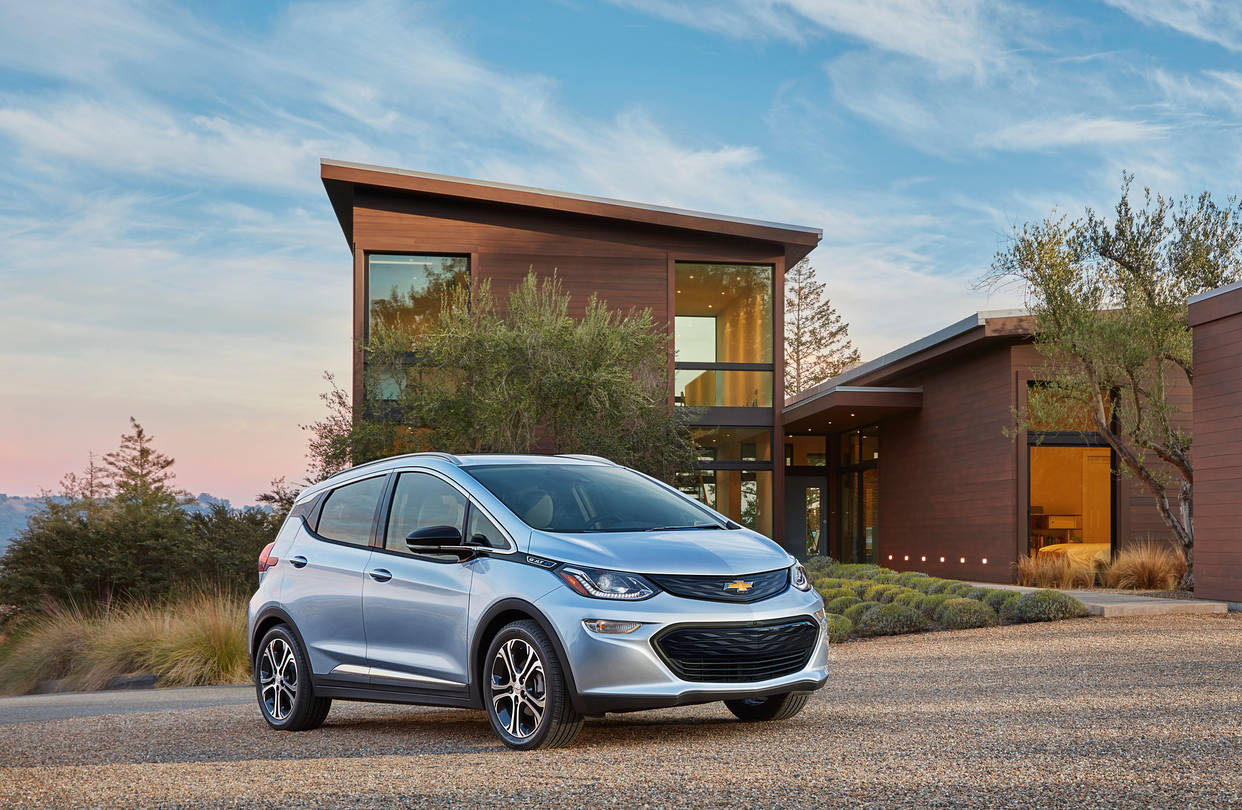 While Tesla has enjoyed being in the driver seat for quite some time, a wave of EVs are coming and its starting a lot sooner than you think. In fact, by the end of this year, GM will release the 200+ mile rated Chevy Bolt the first of many vehicles chomping at the bit to get a foothold in the EV market.

Hyundai, Ford, BMW, and Nissan are all slated to release new or updated EVs by the end of the year and that's really just the beginning. As we approach 2018 Tesla is slated to begin delivery on the highly anticipated Tesla Model 3 to over 400,000 people who waited for hours in line to pre-order. Once that happens all bets are off and the EV wars will officially begin.

Tesla scared the industry into making a titanic shift in mindset forcing the long established industry giants to change or risk falling even further behind.